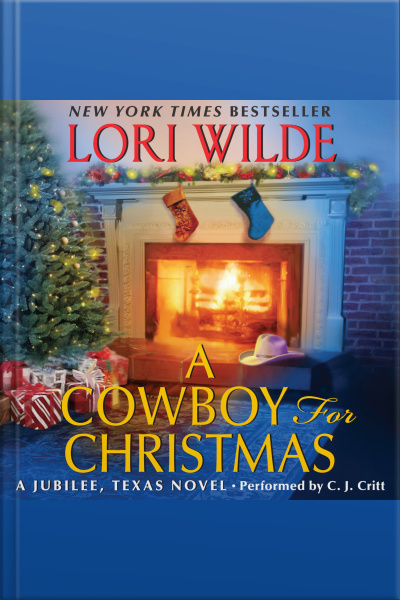 A Cowboy for Christmas

It's Christmastime in Jubilee, Texas, but Lissette Moncrief is having a hard time celebrating . . .

Especially after she accidentally smashes her car into Rafferty Jones's pick-up truck. Yes, he's a whole lot of handsome—from the tips of his boots to the top of his Stetson. But he's no Christmas present. Lissy's not about to let herself get whisked away by his charming ways and words . . . only to watch him drive away in the end.

But what Lissy doesn't know is Rafferty's in town just to meet her—and to give her a share in a windfall that doesn't rightly belong to him. At first, he just wants to do his good deed and get out. But one look at this green-eyed beauty has him deciding to turn this into a Christmas to remember . . . making promises he's determined to keep—whether she believes in them or not.