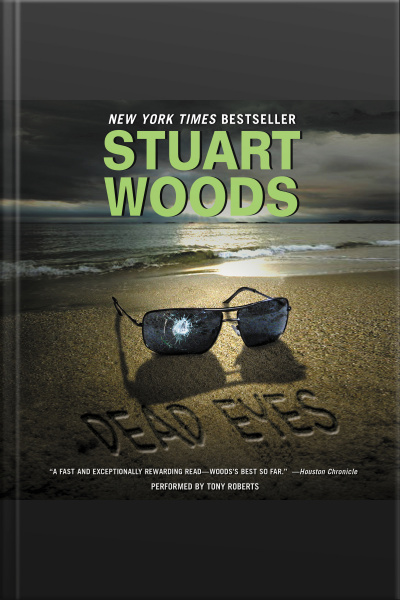 First there were roses and the notes in her mailbox signed simply, "Admirer." Then, the accident. One minute Chris Callaway was one of Hollywood's brightest rising stars, starting a new picture that could send her career skyrocketing; the next, she was falling from the unfinished deck of her beautiful new Malibu beach house . . . waking up blind, uncertain whether she would ever see again.

An optimist and a fighter, Chris is determined not to let anyone know she can barely see. But neither Danny Devere, her hairdresser and confidant, nor Jon Larsen, the handsome young detective from LAPD's special stalker squad, can stop the notes that escalate into a chilling obsession. And only a clever trap can stop the madman from stalking her—with beautiful Chris Callaway as the deadly bait.