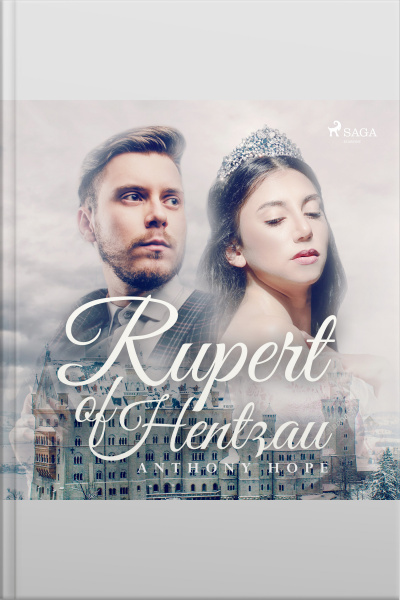 ’Rupert of Hentzau’ (1898) picks up three years after ‘The Prisoner of Zenda’ ended with Rudolf Rassendyll sadly leaving behind his love, Queen Flavia. Now unhappily married, Flavia writes Rassendyll to reconcile, but the letter is stolen and before long, Rassendyll once again finds himself forced to impersonate the king. Only this time, the ploy promises to leave behind several fatalities.A decidedly darker sequel, this novel once again asks the question, Duty or love? And the answer might surprise you. The dashing villain, Rupert of Hentzau, has been portrayed on screen by many popular Hollywood actors throughout the years, among these Ramon Novarro (1922), Douglas Fairbanks, Jr. (1937) and James Mason (1952).