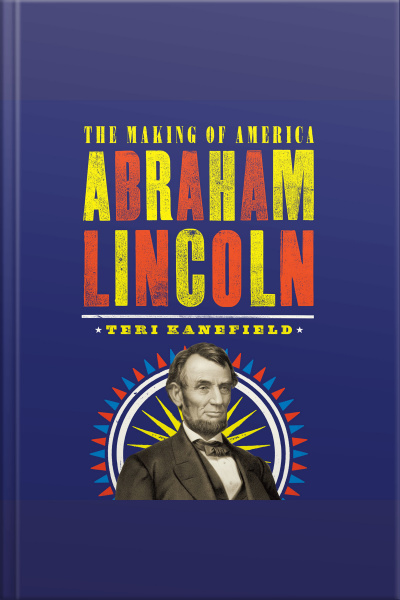 Born in a cabin deep in the backwoods of Kentucky and growing up in a family considered the poorest of the poor, Abraham Lincoln rose to become the sixteenth president of the United States. As president, he guided the United States through the Civil War, helped end slavery in America, and strengthened the federal government. This third installment in the Making of America series-a series that goes beyond individual narratives and links influential figures to create an overarching story of America's growth-continues the story of the first one hundred years of America's constitutional history, a story that began with Alexander Hamilton and Andrew Jackson.