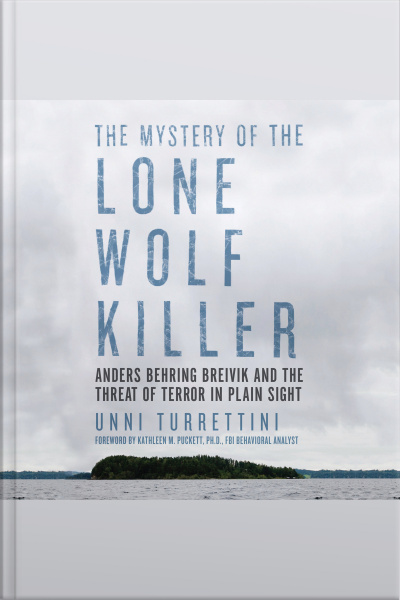 The Mystery of the Lone Wolf Killer

July 22, 2011 was the darkest day in Norway’s history since Nazi Germany’s invasion. It was one hundred eighty-nine minutes of terror—from the moment the bomb exploded outside a government building until Anders Behring Breivik was apprehended by the police at Utoya Island. Breivik murdered seventy-seven people, most of them teenagers and young adults, and wounded hundreds more. Breivik is a 'lone wolf killer,' often overlooked until they commit their crime. Breivik is also unique as he is the only 'lone wolf' killer in recent history to still be alive and in captivity. Unparalleled research and a unique international perspective. The Mystery of the Lone Wolf Killer examines the massacre itself and why this lone-killer phenomenon is increasing worldwide. Based on true events.