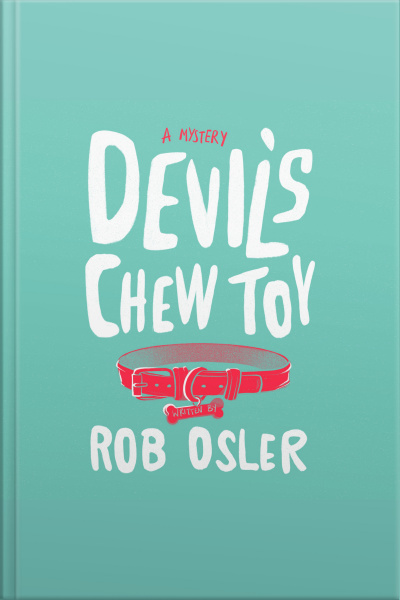 Seattle teacher and part-time blogger Hayden McCall wakes up sporting one hell of a shiner, with the police knocking at his door. It seems that his new crush, dancer Camilo Rodriguez, has gone missing, and they suspect foul play. What happened the night before? And where is Camilo? Determined to find answers, pint-sized, good-hearted Hayden seeks out two of Camilo’s friends—Hollister and Burley—both lesbians and both fiercely devoted to their friend. From them, Hayden learns that Camilo is a “Dreamer” whose parents had been deported years earlier and whose sister is presumed to have returned to Venezuela with them. Convinced that the cops won’t take a brown boy’s disappearance seriously, the girls join Hayden’s hunt for Camilo. The first clues turn up at Barkingham Palace, a pet store where Camilo had taken a part-time job. The store’s owner, Della Rupert, claims ignorance, but Hayden knows something is up. And then there’s Camilo’s ex-boyfriend, Ryan, who’s suddenly grown inexplicably wealthy. When Hayden and Hollister follow Ryan to a secure airport warehouse, they make a shocking connection between him and Della—and uncover the twisted scheme that’s made both of them rich. The trail of clues leads them to the grounds of a magnificent estate on an island in Puget Sound, where they’ll finally learn the truth about Camilo’s disappearance—and the fate of his family.