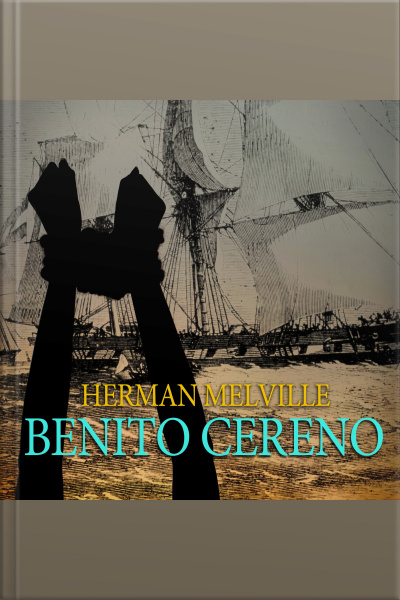 Captain Delano is approached on the open sea by a battered-looking ship lead by Captain Benito Cereno. Cereno, always accompanied by his personal slave Babo, explains that his crew was transporting a group of slaves from Africa when their ship was caught and damaged in severe weather. He is polite but always timid, and requests supplies for his ships remaining journey. Captain Delano agrees to help but begins to notice the strange social interactions and atmosphere of Cereno's crew and the slaves. Delano begins to believe that Cereno is hiding something, and turns out to be right, as a climactic battle breaks out between the two crews, Benito Cereno greatest secret is uncovered.